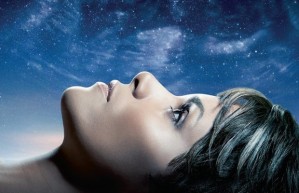 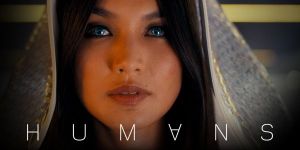 Humans.  Yes, Watch.  (a British take on A.I. and cyborgs. heavy on the family drama, but also heavy on the sci-fi) 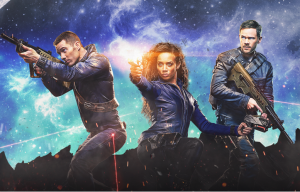 True Detective.  not as great as season 1, although Rachel McAdams’ acting is amazing. heavy drama. the first season was loosely based on the comic book ‘Top 10.’

The Strain. season 2.  SKIP!  (after seeing the head vampire in season 1.. he looks like a green version of Sloth from ‘Goonies’ without a nose = hilarious, I couldn’t take him seriously after that. “Oooo, scare me with those worms, Hahahaha, whatever dude.”  not scared and no longer care about the fate of New York. sorry, not sorry.)

The Last Ship.  skip. a good premise, just poorly executed. an advertisement for the military, which I’d be ok with if they were accurate in their depictions of military procedure, but it fails and just ends up being somewhere in the middle and is just uncompelling.

Under the Dome, season 3.  Skip. they lost me after the anti-climatic season 2 episode 1, where they went against everything they built upon for the entire first season. the cliff hanger dictated that either the hero dies or the best actor on the show dies, but they just did an ego ‘dance off bro’ instead. not worth it, sorry Steven King, I know they were trying to make this your Game of Thrones.

Stichers. SKIP. a lot like Minority Report; fails on many levels.

Zoo.  SKIP! faulty, unrealistic premise: all the animals in all the zoos in the world go crazy, escape & attack people. this works (somewhat) if they are dinosaurs, but not if they are regular animals. an NRA dream come true. just buy bunches of guns, you’ll be fine. actually, the police & the military could easily handle it. don’t waste your time.